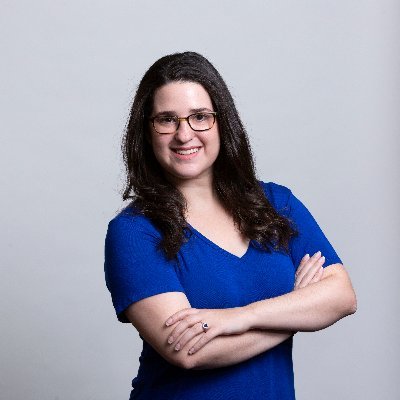 When's the last time you took a close look at Gatsby? The OG React framework has changed quite a bit and added lots of new stuff in the last couple years, even as Next.js and other React tools have been getting more hype.

In this event, Laurie gave an awesome live demo where she walked us through building a site with modern Gatsby from scratch while introducing some common plugins. This talk is super valuable for both newer developers who have never used Gatsby and more experienced developers who haven't checked it out for a while.

Get access to Modern Gatsby Live Demo and join thousands of ambitious developers who use our courses, community, and weekly-events to scale their JavaScript careers.

After your 3-day free trial, the annual subscription is $350 and automatically renews each year. Cancel anytime.